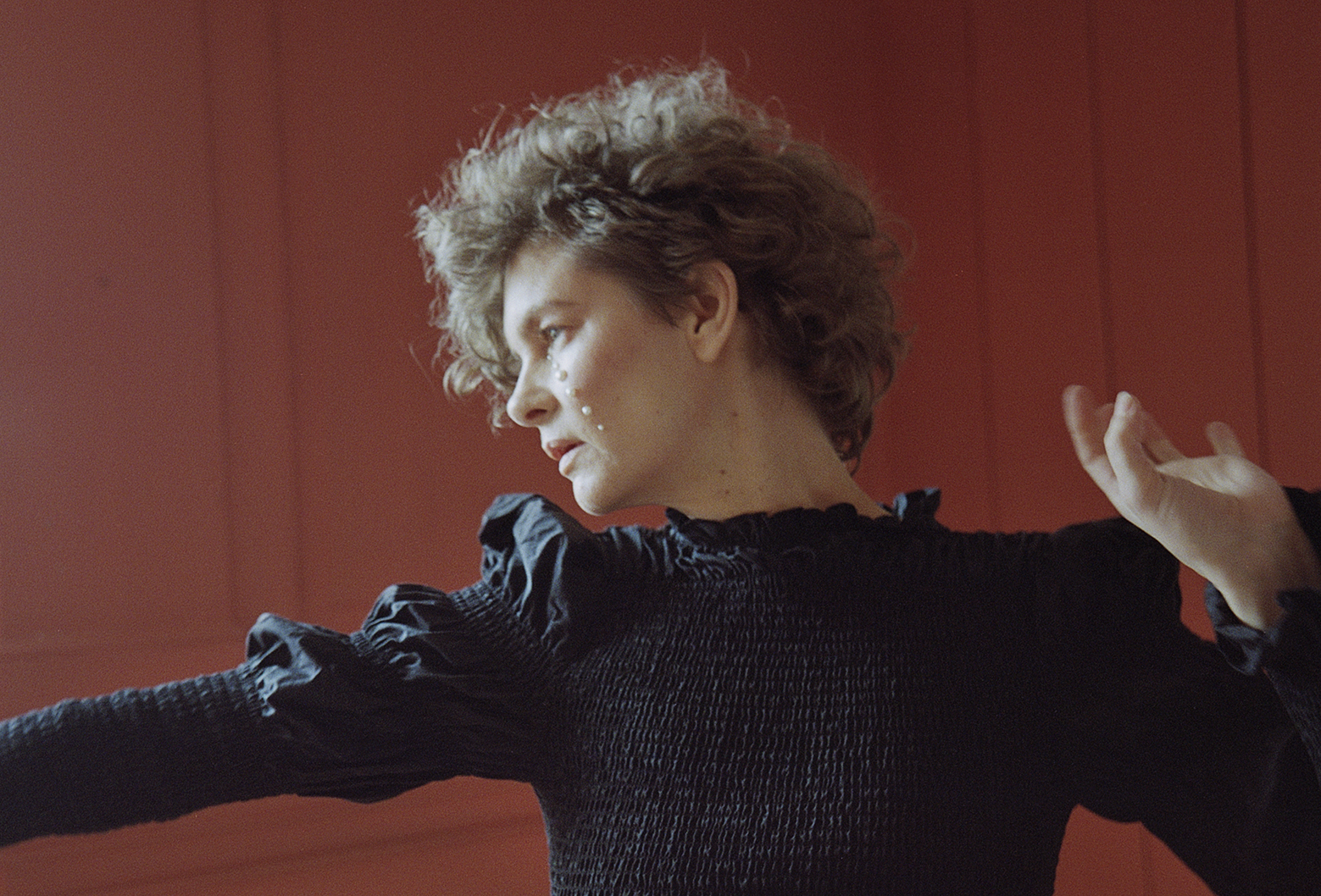 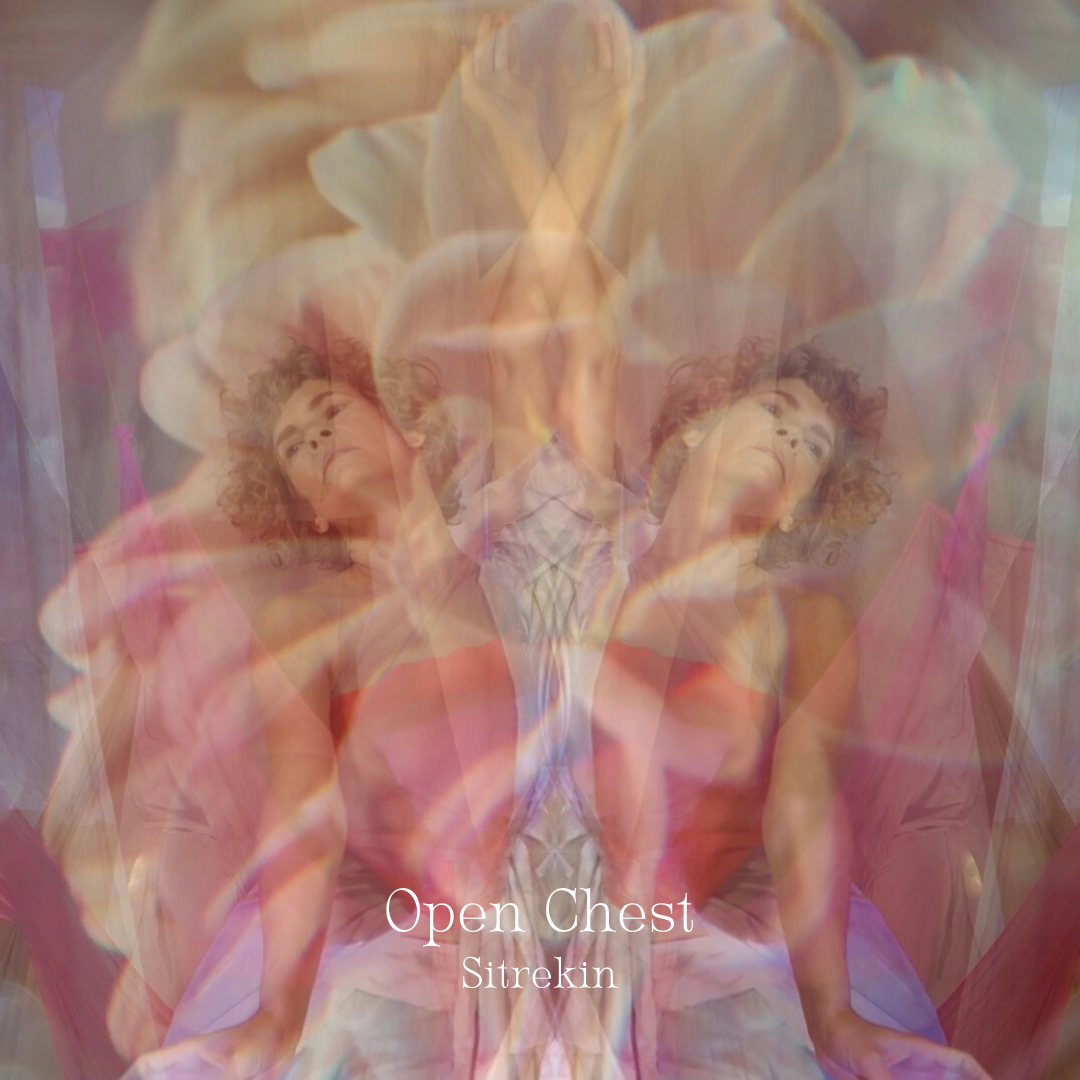 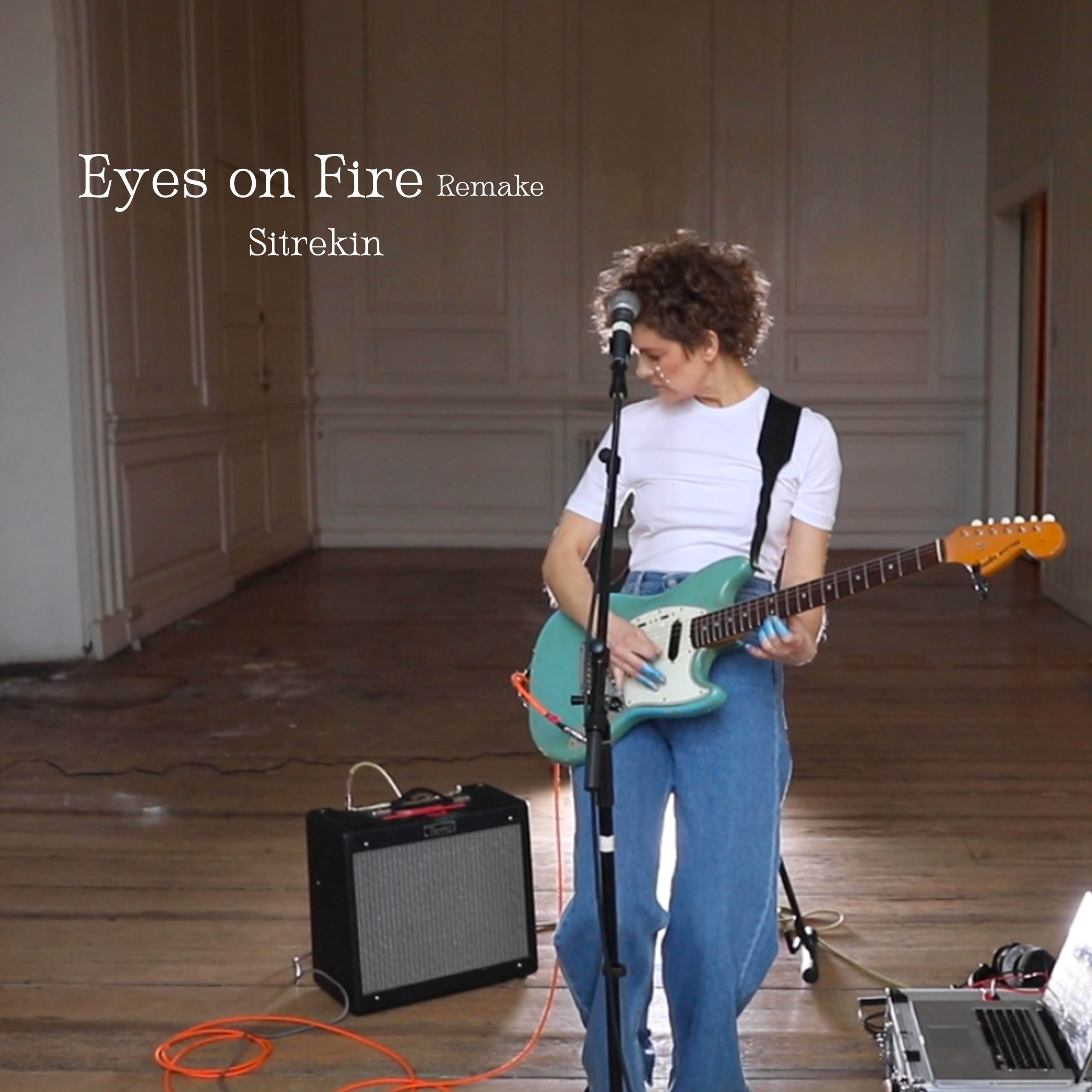 Sitrekin is an anagram of  Kirstine and consists two words: ‘Sitre’ which is Danish for ‘quiver’ and ‘kin’ which is English for ‘family’ or ‘clan’.

‘Sitre’ can be interpreted ad ‘frequency’ or ‘vibration’, which to Kirstine is equivalent to sound or music at its core.

With Sitrekin, Kirstine Stubbe Teglbjærg is back to singing in English. She continues to create and produce the music herself.

Went to number one on the Danish National Radio channel P6Beat and was in A-rotation for many weeks.

Open Chest was endorsed by Dolby Laboratories and was the first song ever in Denmark to be released in Apple Music’s new revolutionary sound format Spatial Audio.

In February 2022 Sitrekin released her own remake of the multi million streamed song Eyes on Fire, which she originally created and released in 2007 together with Blue Foundation. The song was on the US Grammy nominated soundtrack of the first Twilight movie and celebrates its 15th anniversary in 2022.

Sitrekin has created the remake to mark this anniversary and to reclaim the song, which went viral after she left the band. 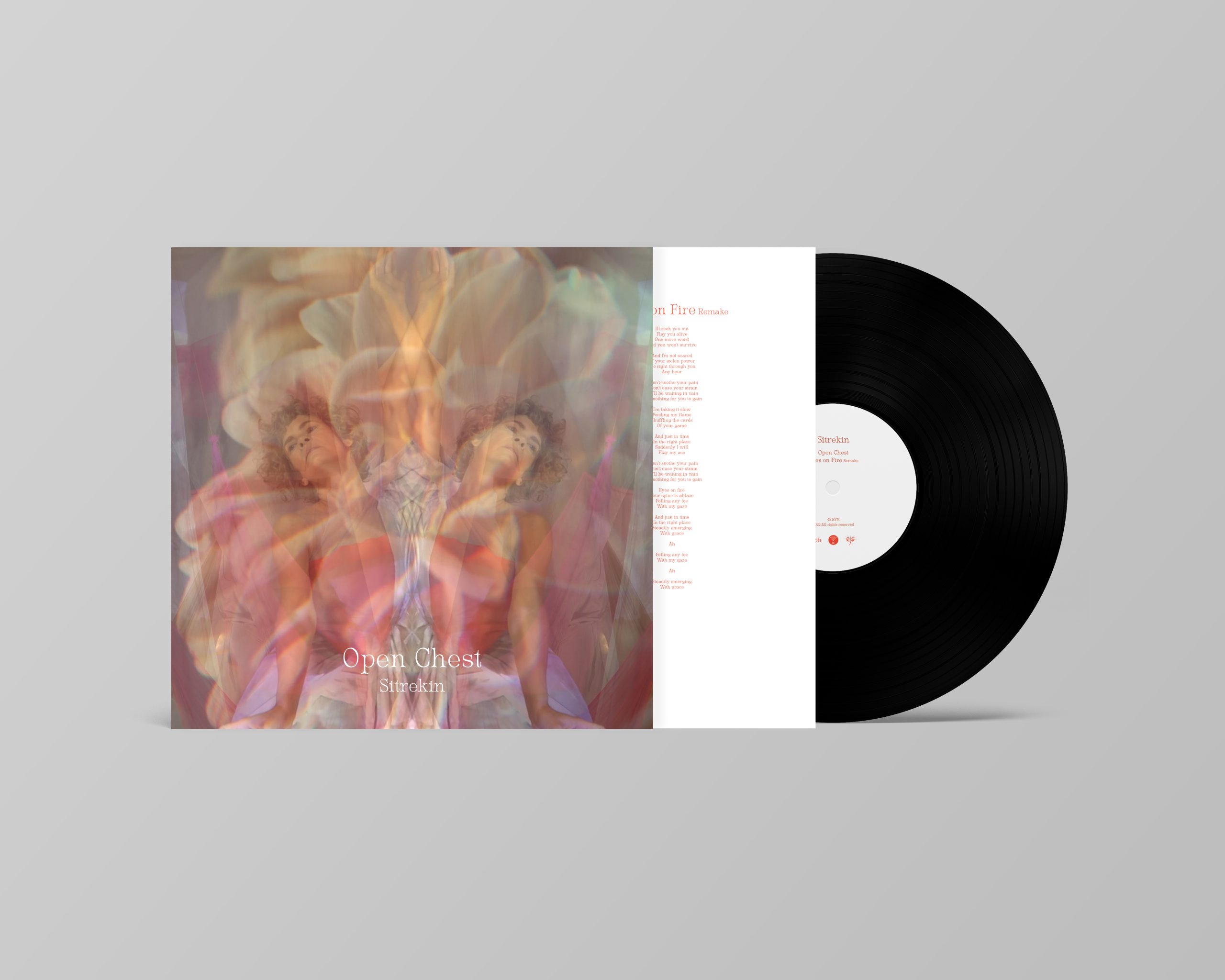 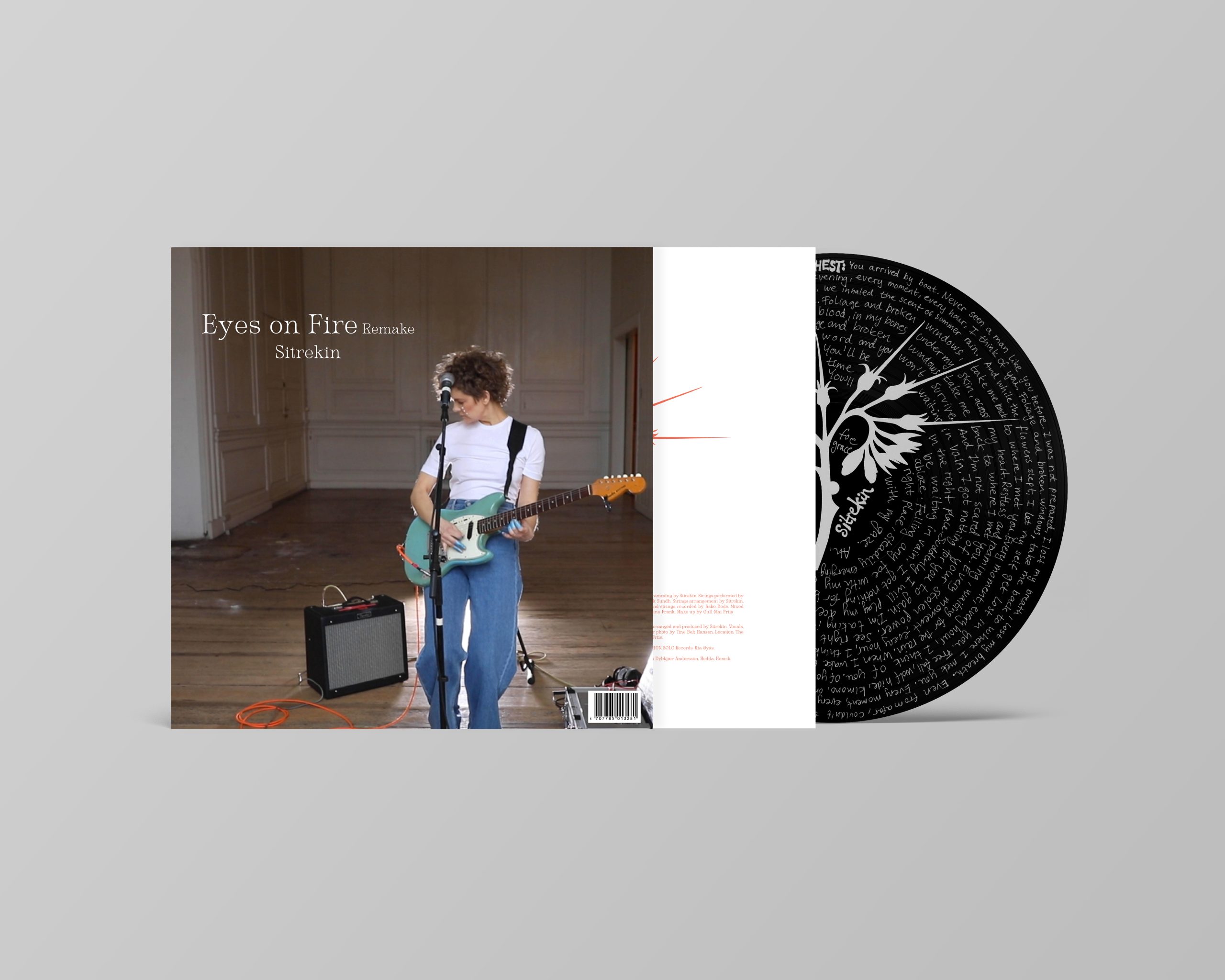 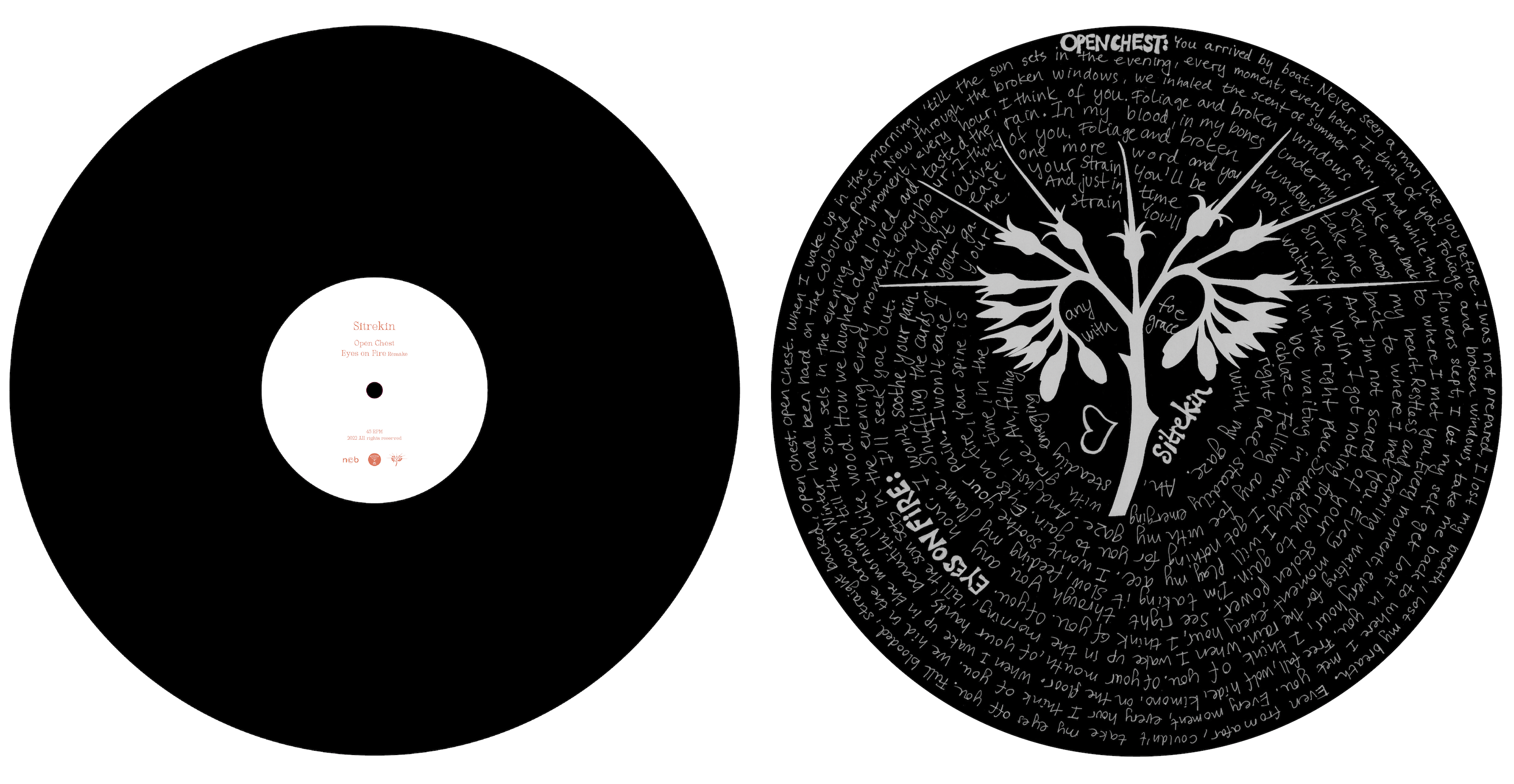 To celebrate the birth of Sitrekin and the 15the anniversary of ‘Eyes on Fire’, Sitrekin has released a rare limited 12″ vinyl with the two songs ‘Open Chest’ and ‘Eyes on Fire Remake’ (released May 6th 2022)

The vinyl is adorned with the lyrics of the two songs and Sitrekins’ logo etched directly into the B-side.

The vinyl will only be printed once in a limited edition. All copies are numbered by hand.