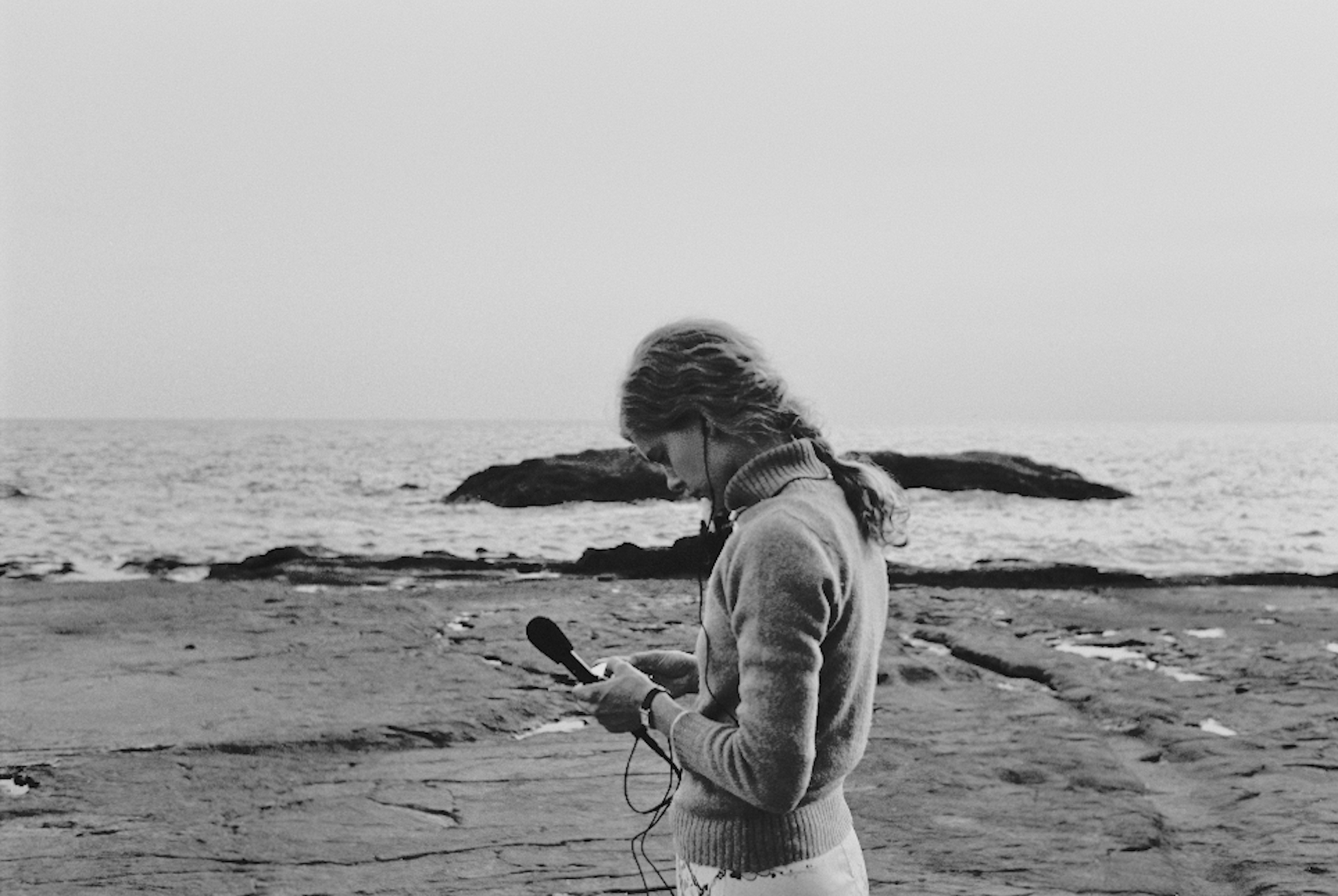 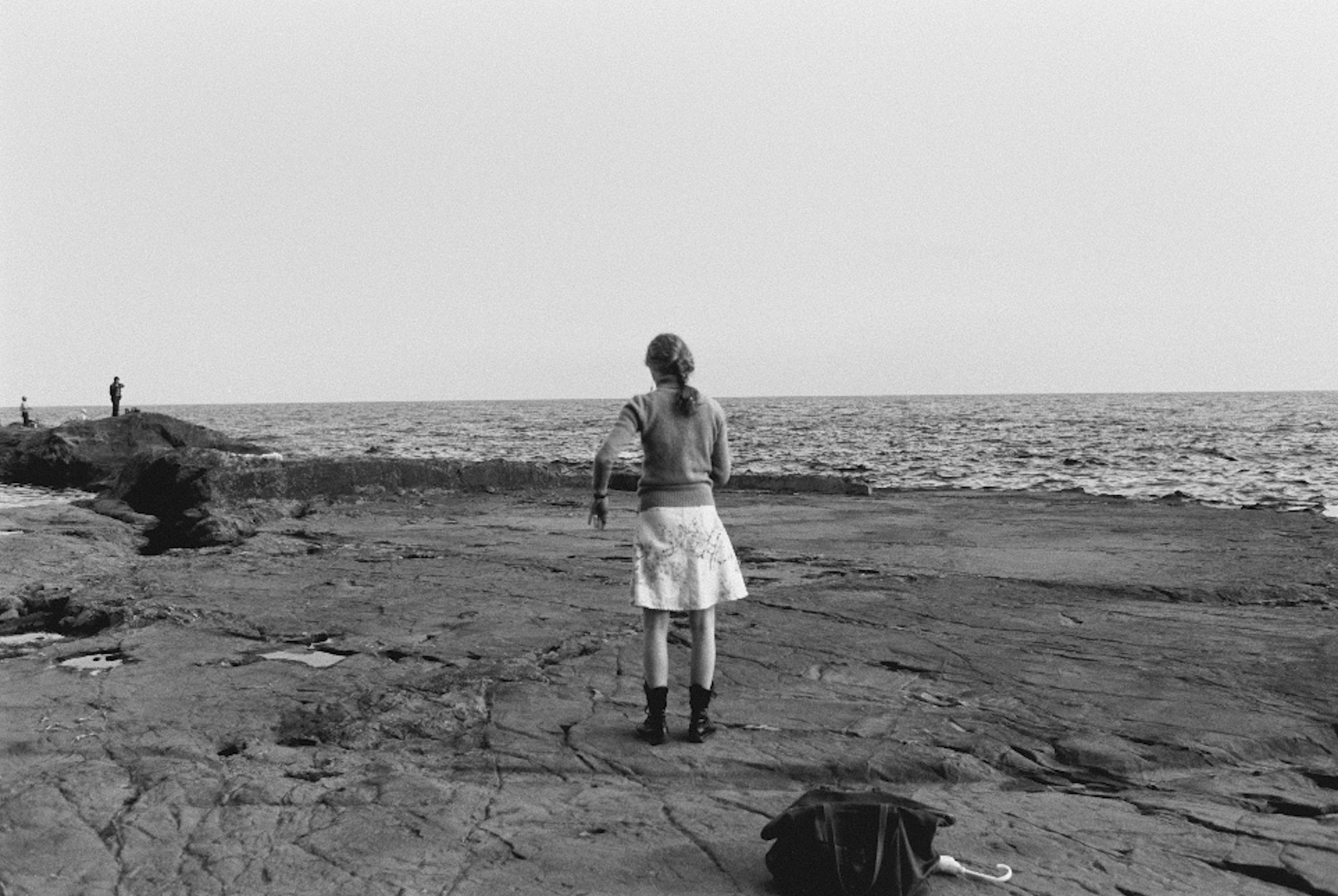 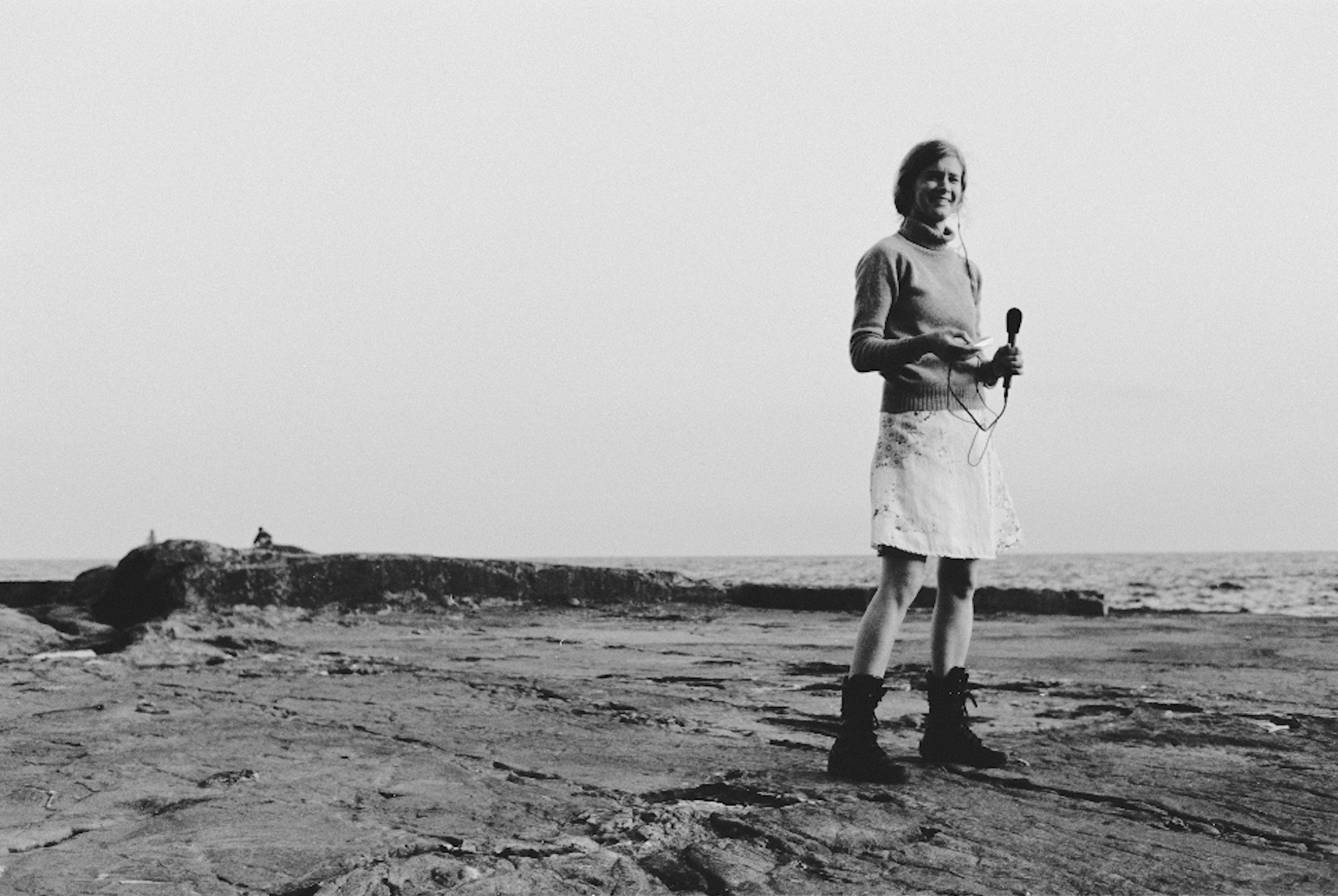 Recording at the shores of Kamakura. Photos by Kobayashi Yukinobu 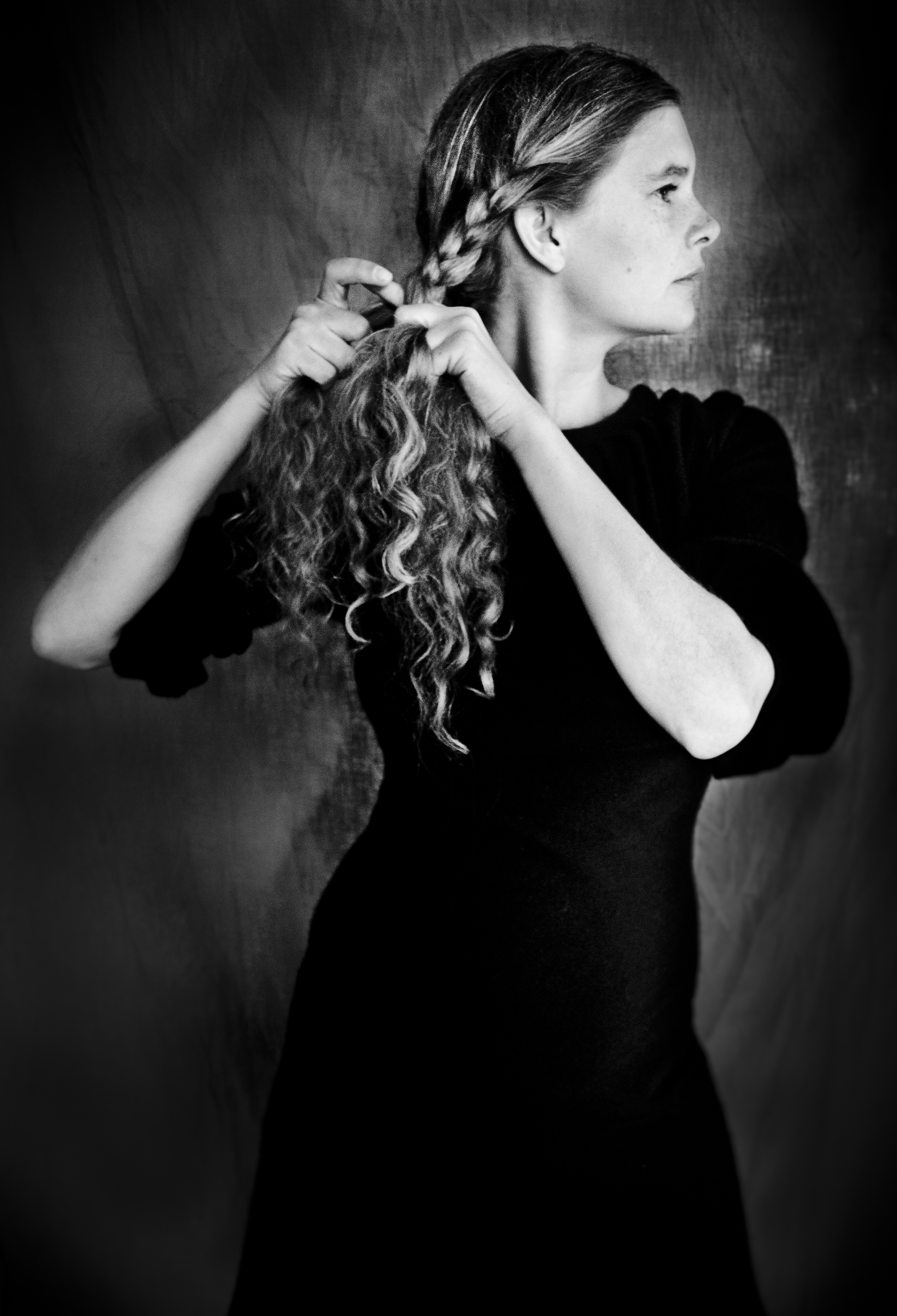 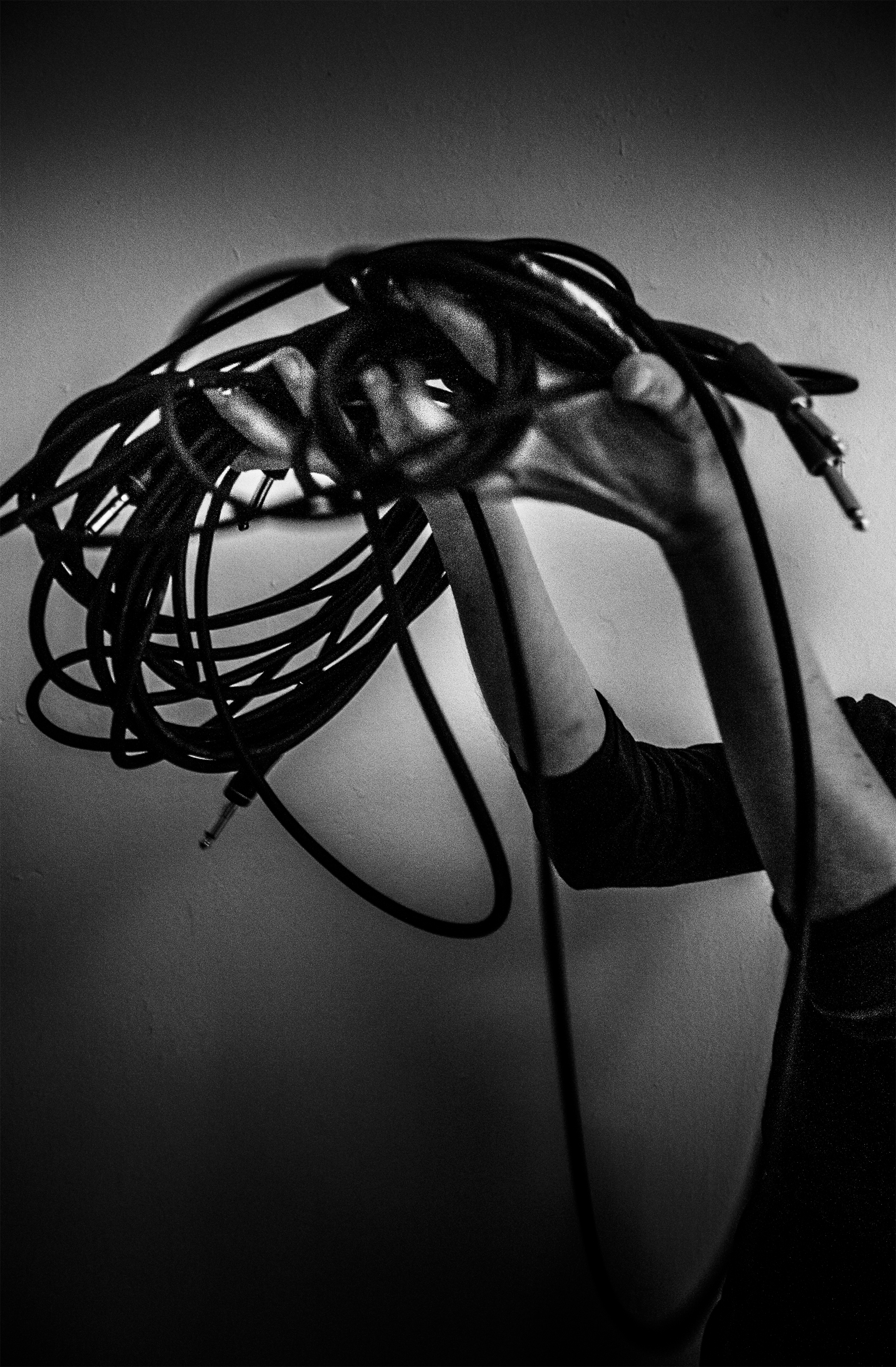 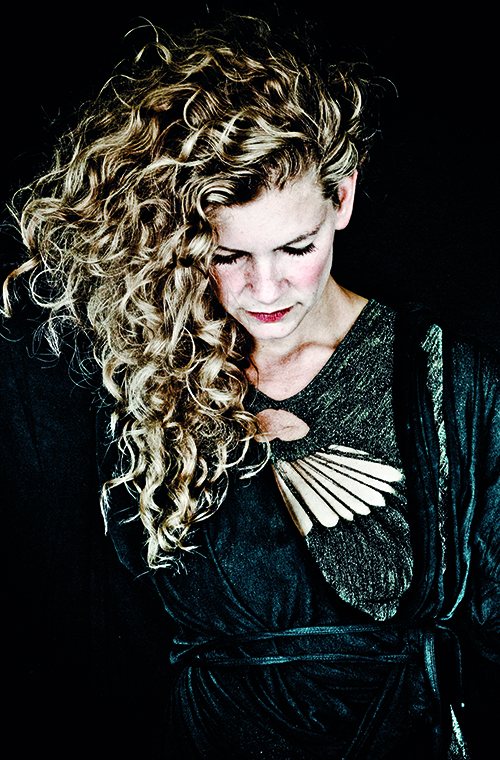 In 2013, Kirstine released her first solo album, the critically acclaimed Hamskifte (Sloughing). As composer and producer of the entire album Kirstine expanded her artistic vision and capabilities on this album, and ‘Hamskifte’ stands out as a truly personal statement with a unique sound and intriguing and poetic lyrics in her native Danish tongue.

Kirstine tells about her journey towards the creation of ‘Hamskifte’:

“My urge to start composing and producing my own music and soundscapes began with Blue Foundation’s first tour in Japan in 2001.

On a day off from concerts, I bought a mini disc recorder and a stereo microphone, and I began to explore Tokyo and the landscapes outside the city with my recorder.

I recorded all kinds of sounds; Tones from the subway and the escalators, monks singing and drumming in the streets, the sound of heavy Tsuyu-season rain pouring down on the roofs of temples, the cries of Shibuya’s black birds, the wind in power kabels hanging in the air, an old lady’s voice, the roar of sea from the shores of Kamakura (see photos). These sounds were all very different from the sounds of Copenhagen. I had a feeling that my ears opened up and I remember I experienced a wave of inspiration and a feeling of empowerment and freedom.

My search for my own sound had begun.

When I returned from Japan, I began to process and edit the sounds on my computer, and I ended up creating my first solo composition with these sounds. I was inspired by the pioneer of Danish electronic music Else Marie Pade who used field recordings in her early compositions. From then on, I worked on my soundscapes over the years, simultaneously with writing new songs and lyrics and touring with Blue Foundation”.

In 2012 Kirstine was ready to release her first song as a solo artist, ‘Drømmenes Lyd’ (Dream sound), which was the first single of the album ‘Hamskifte’. Many of the songs of ‘Hamskifte’ contain manipulated field recordings, not only from Japan but also the forests of Sweden and Kirstine’s own garden and house in Denmark.

Soundvenue: ‘Between feminist fragility and raw power (…) Almost out of this world ****‘

Undertoner: ‘One of the absolutely most beautiful voices of our country. Light as a feather and filled with refined sweetness UUUUU’

Soundvenue: ‘Crystal clear purity that explored the power hidden beneath the surface of the dreamy productions ****’

Copenhagen Culture: ‘… the tension that arose between distortion and beauty was close to magical’ 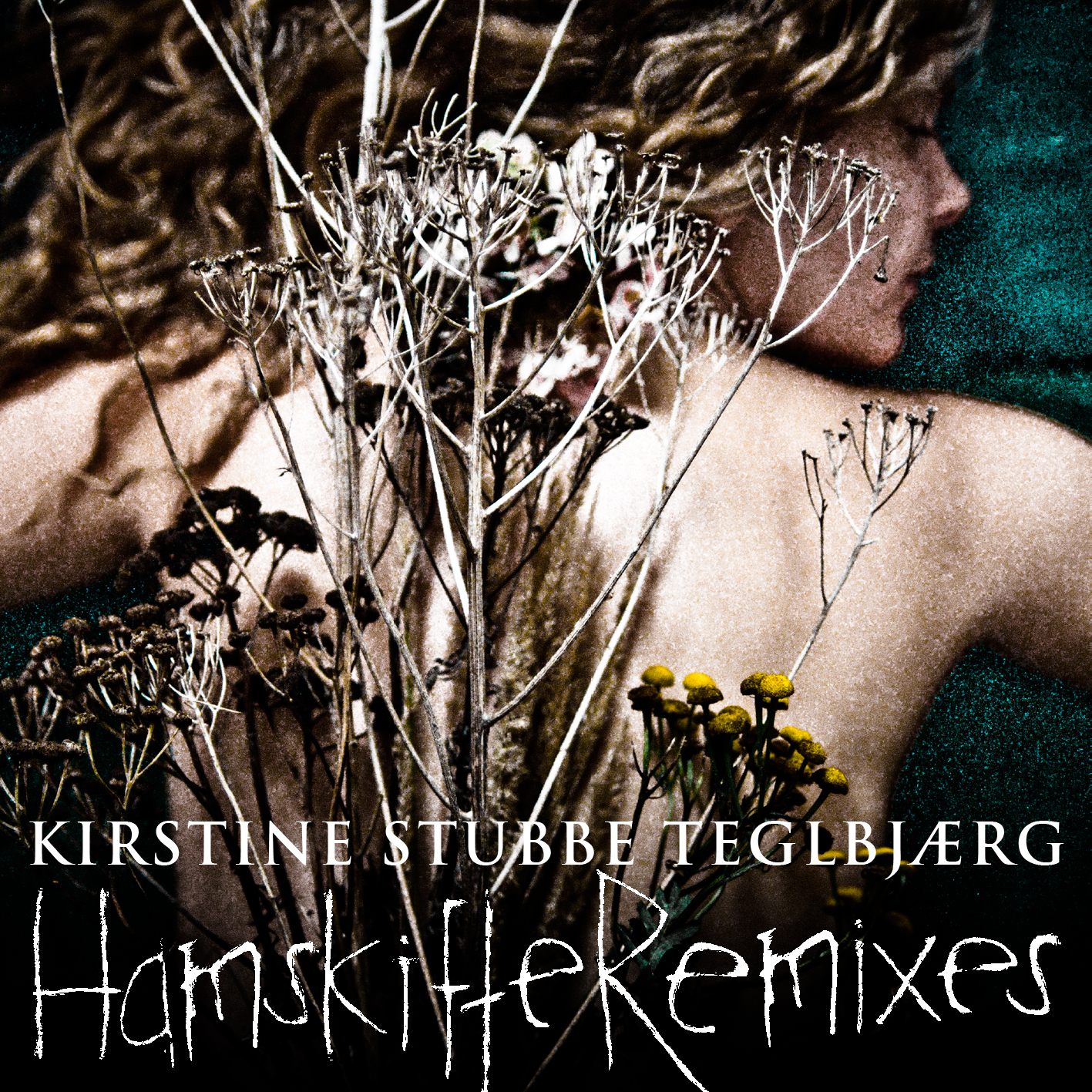 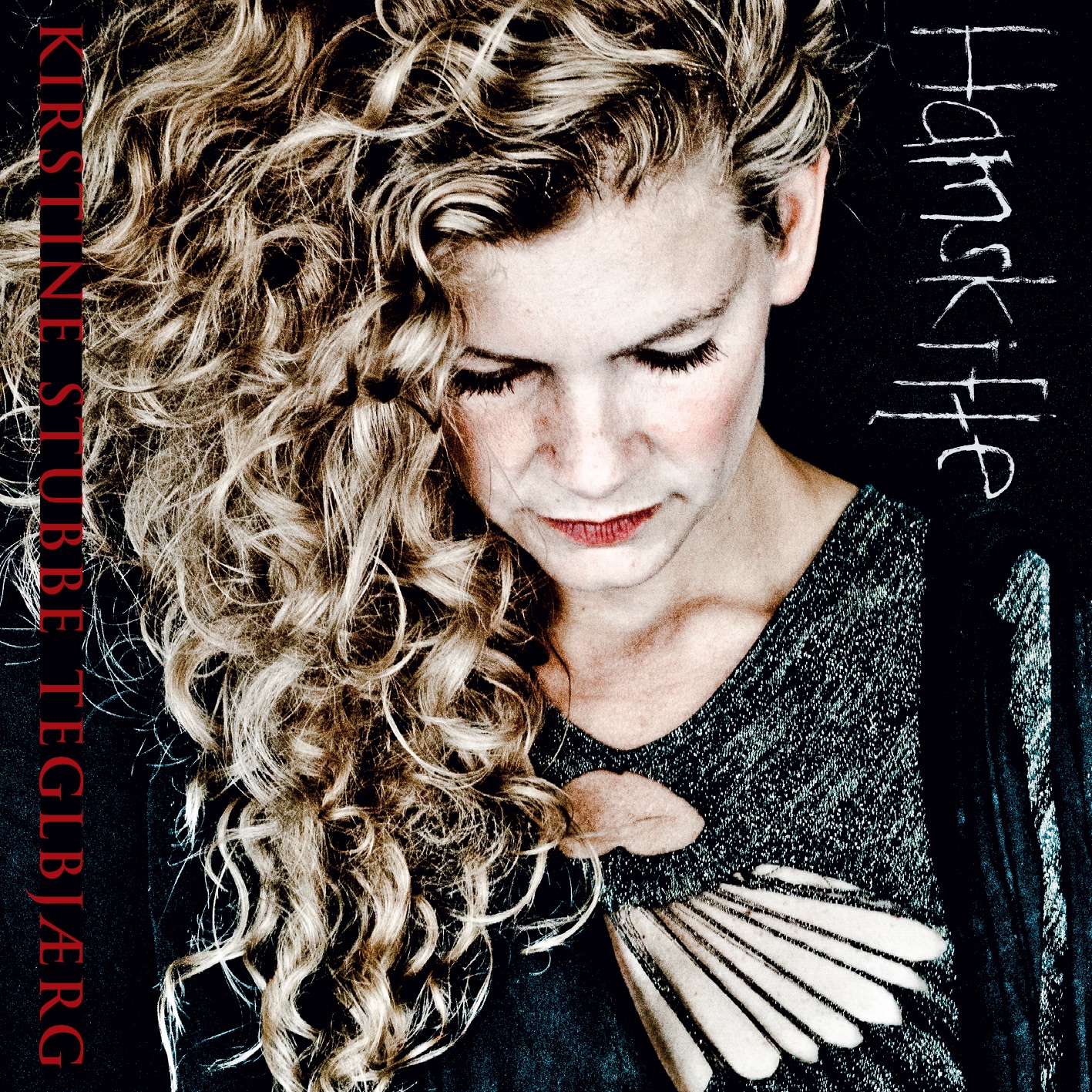 The themes and inspiration of ‘Hamskifte’

“At the time I began to work on the music for ‘Hamskifte’, I was interested in understanding the power of cycles. I wanted to understand how endings and beginnings are interconnected, and I wanted to teach my self not be afraid of endings.

I was drawn to this because at that time, I had reached the end of a rather long cycle in my career by stepping out of Blue Foundation. I knew, I wanted to create my own project, but not yet in what form. I had put myself in a an empty space between “not anymore” and “not yet”, which was quite scary.

A way for me to cope with this was to explore a cyclic way of understanding creation and growth, where an end can be seen as the same as a beginning. I came across various ancient symbols og power that are connected to the cycle. Symbols like the snake (their sloughing represents cyclic renewal), the moon (the cycle of the increasing, full, decreasing and new moon) the fruit/apple tree (the dead fruit that falls to the ground holds the seed for the new to grow), the rhythm of the seasons, and nature itself with it’s eternal alternation between growth and rest.

I realised that many of these symbols historically and culturally had been connected to the feminine – maybe because the female body has a cyclic rhythm in it self – and also represented a power that had been labeled as negative for many years in our culture. We are often afraid of periods of stillness and pause because we are taught to aim for constant growth. That means that the natural end/beginning of any cycle can be experienced as a scary empty space we wish to avoid, though this empty space is actually the gateway into the new.

This was interesting for me to discover, because it was exactly in the surrender and trust to the cycle that I found the courage to keep on going on my search for my own sound”.

Several of the songs on the album, such as ‘Broerne Brænder‘, ‘Levende igen‘, ‘Under isen‘ and ‘Hamskifte‘ revolves around this theme; the collapsing of the old and the empty space before the new has arrived. Other songs, like ‘Drømmenes lyd‘ and ‘Tungt er mit hår‘ revolves around an intense and sensual feeling of being alive and connected and ‘Det larmer ikke mere‘ is an ode to aging.