Kirstine was co-founder, lead singer and songwriter in the award winning and critically acclaimed band, Blue Foundation; from its inception in 1998 until 2009, when she left the band to follow and explore her own path.

The band’s breakthrough came in 2004 with their second album, ‘Sweep of Days’, for which they received highly critical acclaim along with several prize nominations and awards.

Kirstine is the co-composer, lyricist and distinctive voice of Blue Foundation songs such as Bonfires, Ghost, End of the Day, As I moved on, and Eyes on Fire, the latter having currently reached more than 60 mio streams on Spotify and been featured on the US Grammy nominated soundtrack of the ‘Twilight’ film series, based on Stephenie Meyer’s bestselling novels. 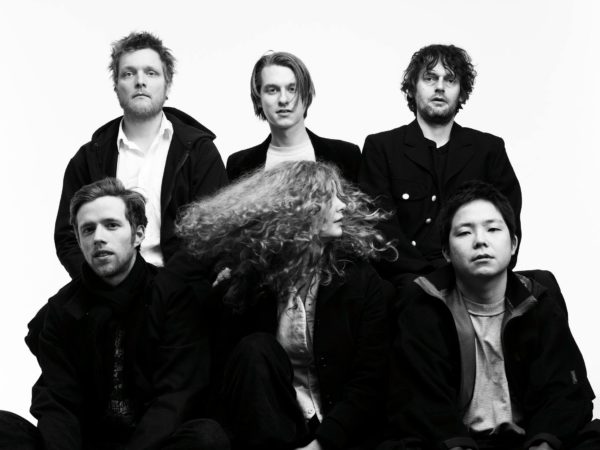 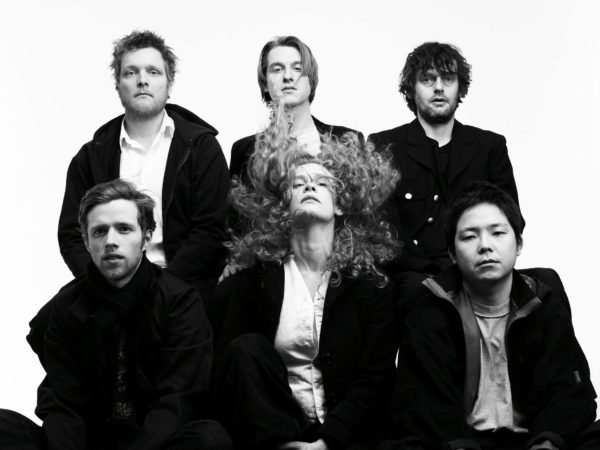 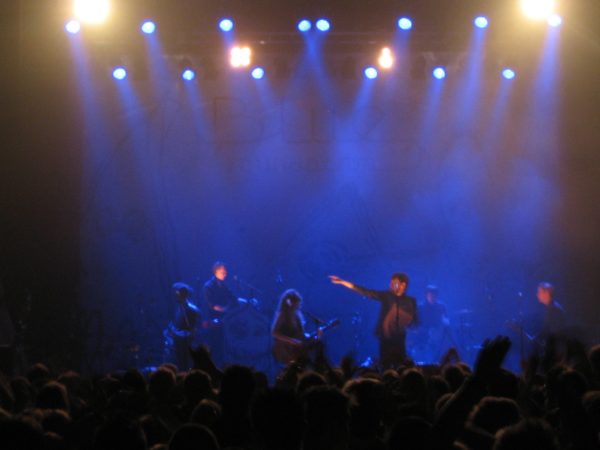 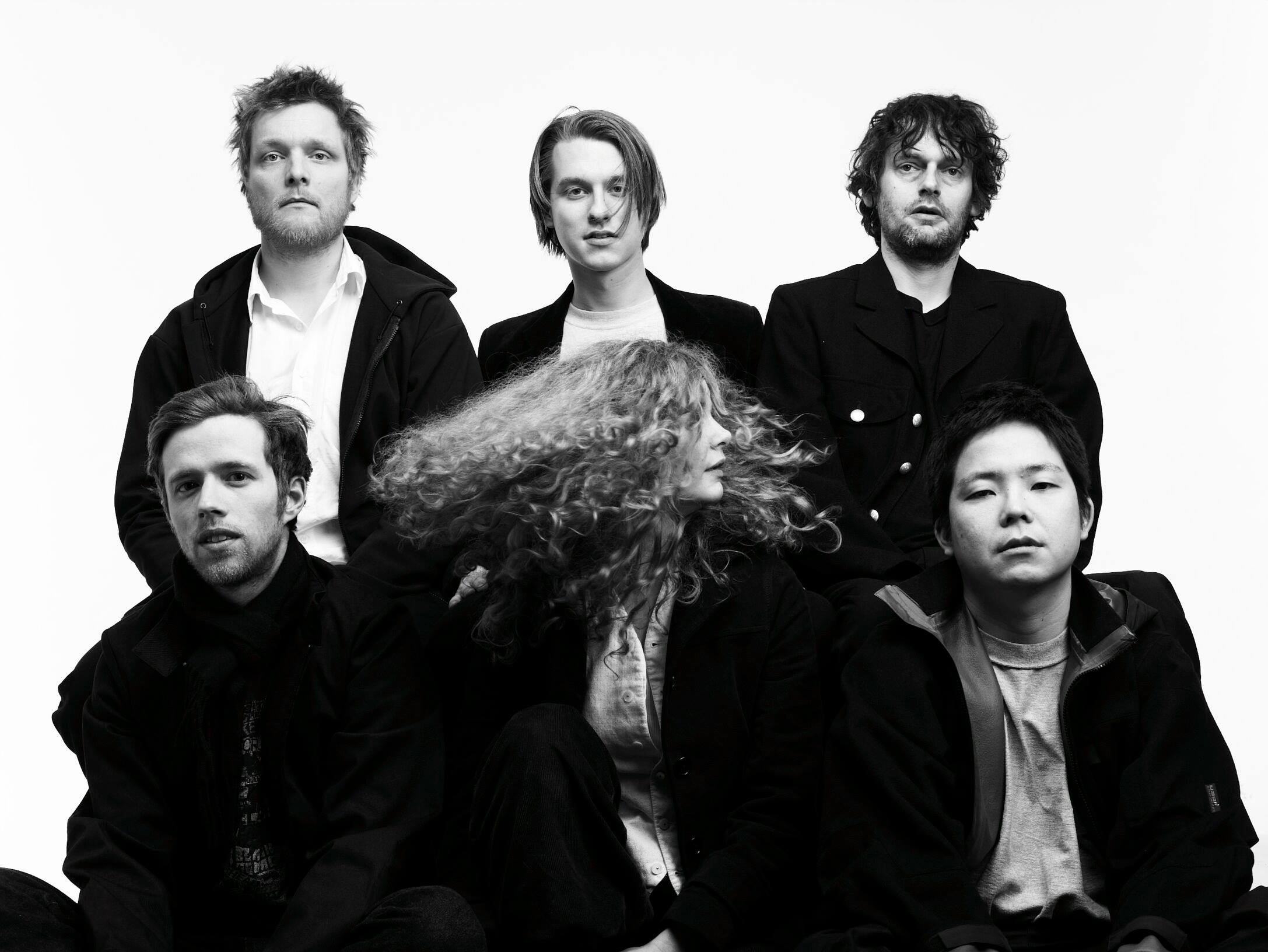 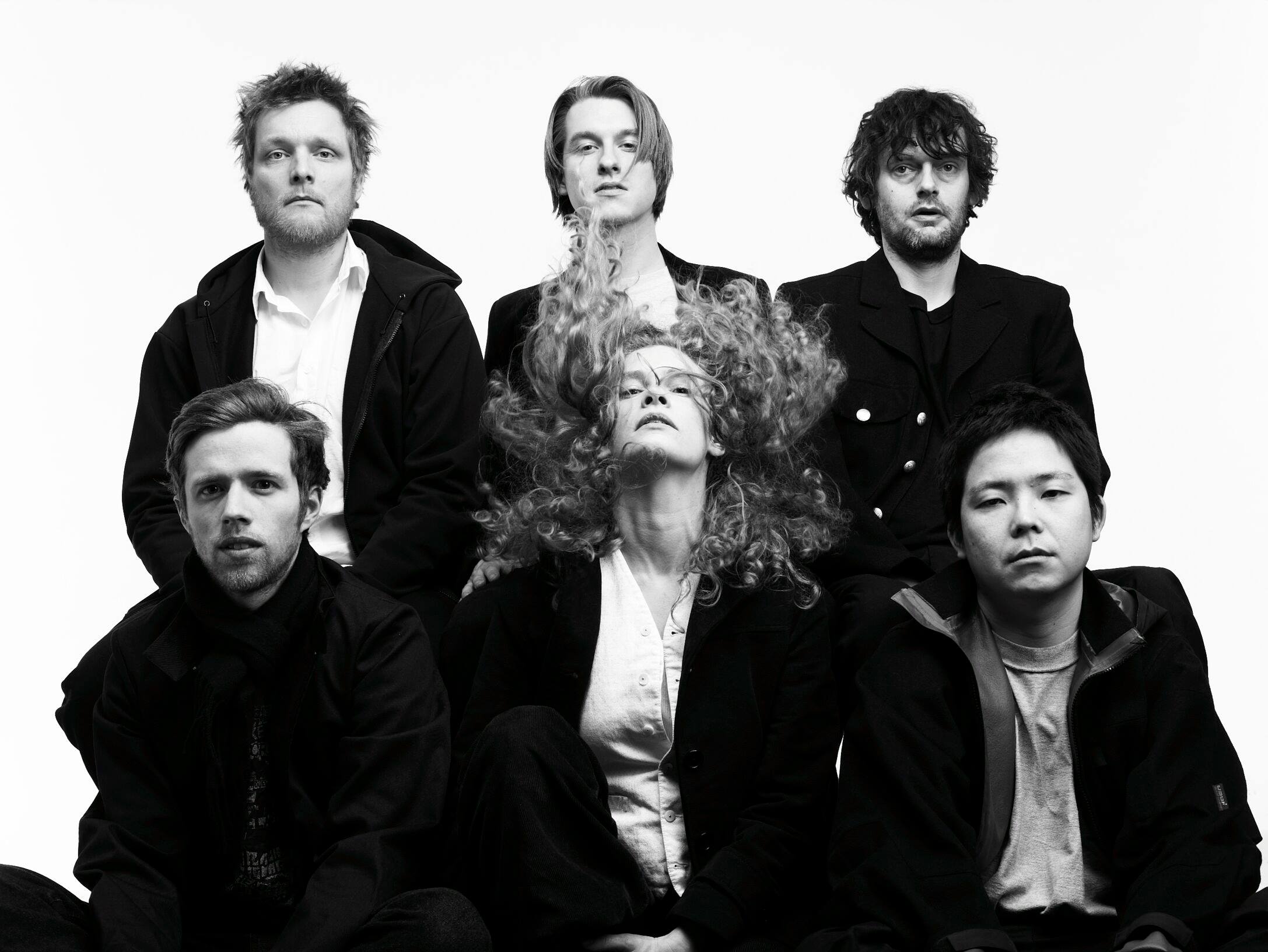 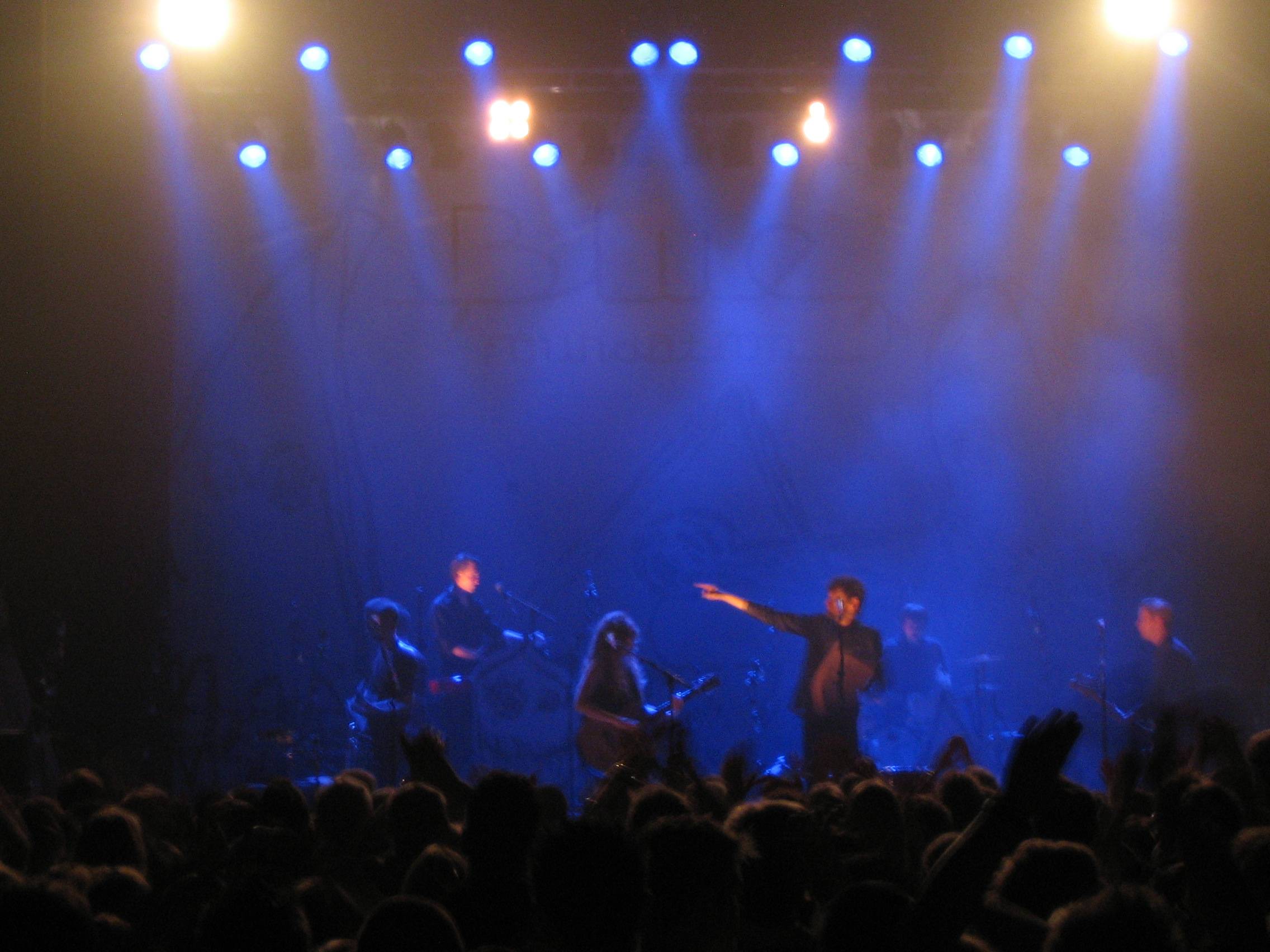 Politiken: ‘An ambitious, artistic expression of modern urbanity (…) A ceremony of the souls, a symphony of sounds and forms and an explosive cacophony bound together by a shared, creative energy (…) a timeless, human sensitivity amidst the clicking, flickering, scratching, dusty prints of noisy patterns of city-sound’.

GAFFA: ‘… a nuanced and fully-fledged album that should resonate at home (in DK) as well as abroad’. *****